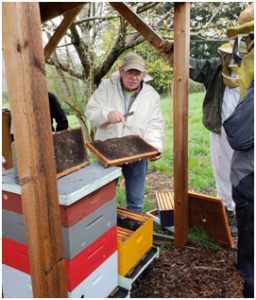 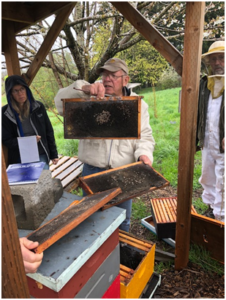 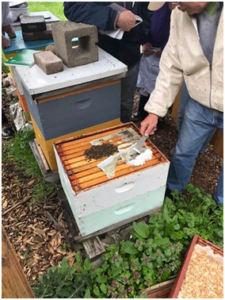 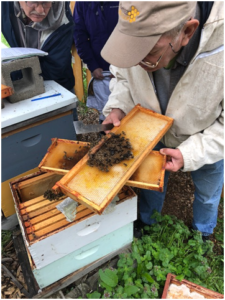 This entry was posted in Carons articles and tagged colony loss, dead bees, dead out, education, overwinter. Bookmark the permalink.